Fair Enough? Support for Redistribution in the Age of Inequality 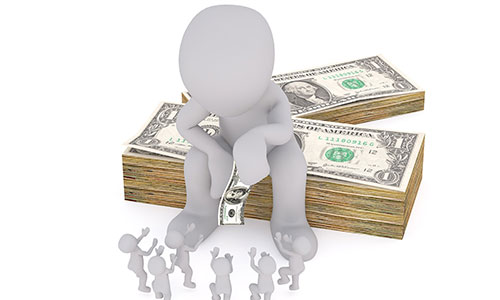 Fair Enough? seeks to advance our understanding of the public’s multifaceted response to rising inequality by proposing and testing a new framework for studying mass attitudes toward redistributive social policies. These attitudes are shaped by at least two motives: material self-interest and fairness reasoning. On the one hand, people support (oppose) policies that, if implemented, would increase (decrease) their own expected income. On the other hand, people also support (oppose) policies that, if implemented, would move the status quo closer to (further from) what is prescribed by agreed upon norms of fairness.

Because people hold different empirical beliefs regarding the fairness of the status quo, they also disagree over which policies to support or oppose. Only when status quo changing policies have large and certain material consequences will people deviate from saying what is fair and choose to express a self-serving policy position instead.