Scholars studying inequality often analyze socio-economic gaps by geography, gender, age, or race and the policies devised to address them. Political sociologist Luciana de Souza Leão, assistant professor in sociology in the College of Literature, Science, and the Arts at the University of Michigan, goes beyond documenting such inequalities and political solutions: she studies how our understanding of success and failure in combating inequality changes and how it depends on the interaction between politics, knowledge production, and measurement practices.

Dr. de Souza Leão works to understand how official knowledge, power structures, race, and other factors impact inequality, often employing a comparative lens to understand these complex, interwoven issues. She stresses the importance of political contexts and institutional legacies to ensure success in analyzing inequality in a specific setting.

“I look at distinct inequality mechanisms, and I ask, ‘what power discrepancies allow this mechanism to stay that way? Which groups are benefitting from this and which are not?’” she explained.

How do governments design, implement, and evaluate social policies?

The dynamics of power are what drive Luciana’s main interest in state politics. “One of the big ways inequality and power connect is through the state,” she said. “Politics shape the way inequalities look and are also one of the key determinants explaining patterns of inequality. Who is in power? Who has been in power? With what social consequences?”

By looking specifically at social policies, Dr. de Souza Leão is able to critically understand how states shape inequality. She analyzes how those in power justify their decisions and their policies designed to address social inequalities.

Most of her research focus has been on Latin American countries – primarily Mexico and Brazil. Dr. de Souza Leão has studied how conditional cash transfer programs (CCTs) shape poverty outcomes in these two countries. She is also currently involved in other collaborative projects about the politics of CCTs in Colombia and South Africa, investigating the impacts of these anti-poverty efforts in shaping racial and gender income inequalities. ​ 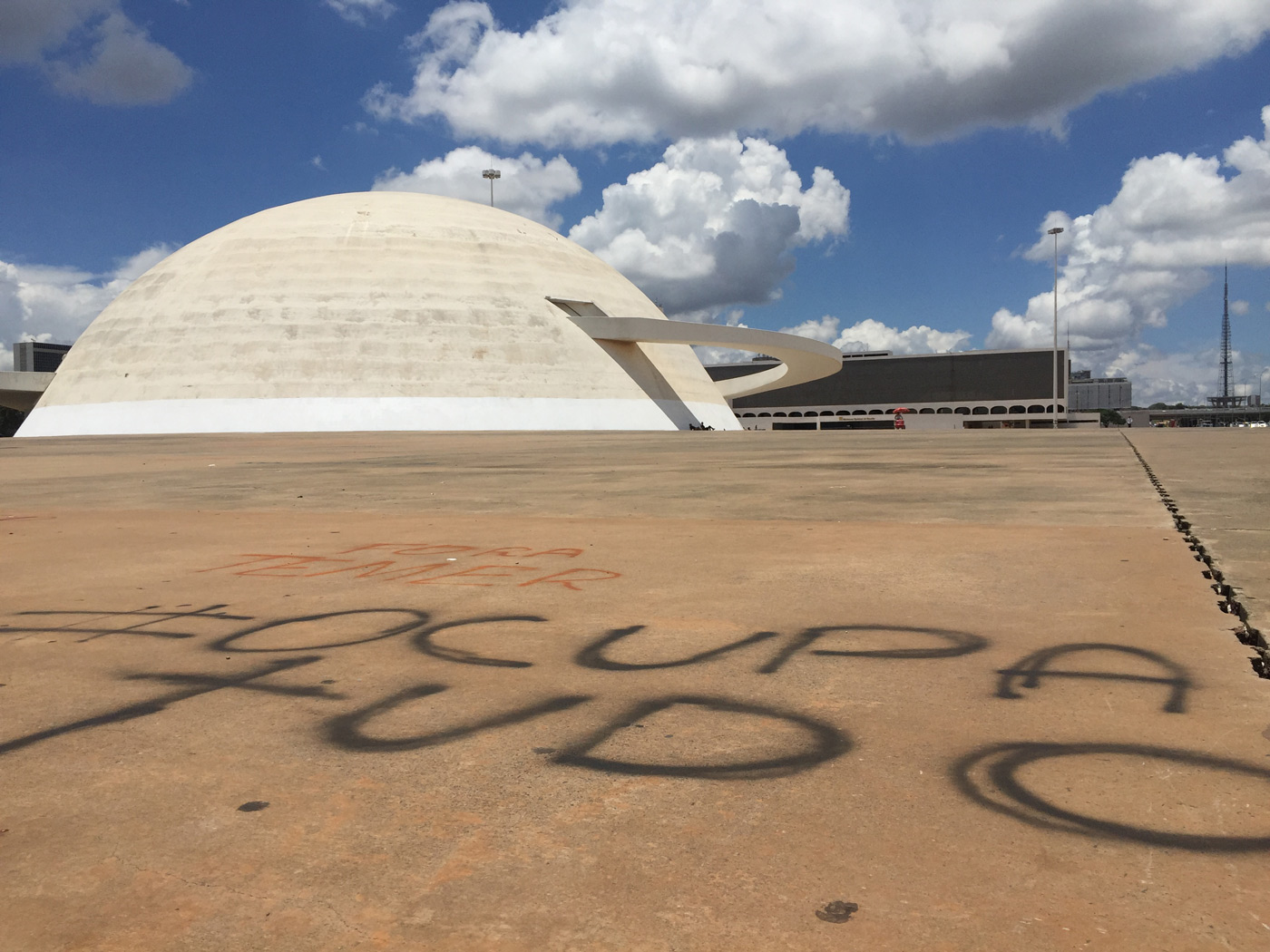 “Brazil and Mexico were the first two countries in the world to implement conditional cash transfer programs,” Dr. de Souza Leão explained. “In these programs, the policy idea is to give people money, while also giving them an incentive to invest in their own human capital.”

Welfare programs in the U.S. are commonly referred to as “workfare” because you have to work in order to receive the payments. Instead, in Brazil and Mexico, CCTs make sure children go to school and are sent to health clinics when they are sick. As such, they display a different understanding of who deserves to receive cash transfers, and why.

“For the first time, the state gave money to poor families directly and required parents to send their kids to school. Brazil and Mexico started experimenting with their programs in 1995. By 2017, 67 countries had implemented a similar program, and it has since impacted one billion people,” Dr. de Souza Leão said. “I study something that impacts a large part of the world and that really is successful in reducing poverty, as confirmed by the vast, interdisciplinary scholarship on CCTs.”

“When these countries started implementing these programs, they didn’t know if they would be good enough,” she explained. “So governments had to generate data and knowledge about them and their impact on poverty. I study the politics of evaluating this type of program to determine what works and what doesn’t, and how it affects the design and implementation of the program.”

“These programs typically reach 40% of the population in Brazil and Mexico,” Dr. de Souza Leão said. “They are huge programs. I am currently working on a book that tells the story of how policymakers created the political viability of ‘simply’ giving money to the poor, and how their initial strategies of legitimation still shape these policies 25 years after implementation.” 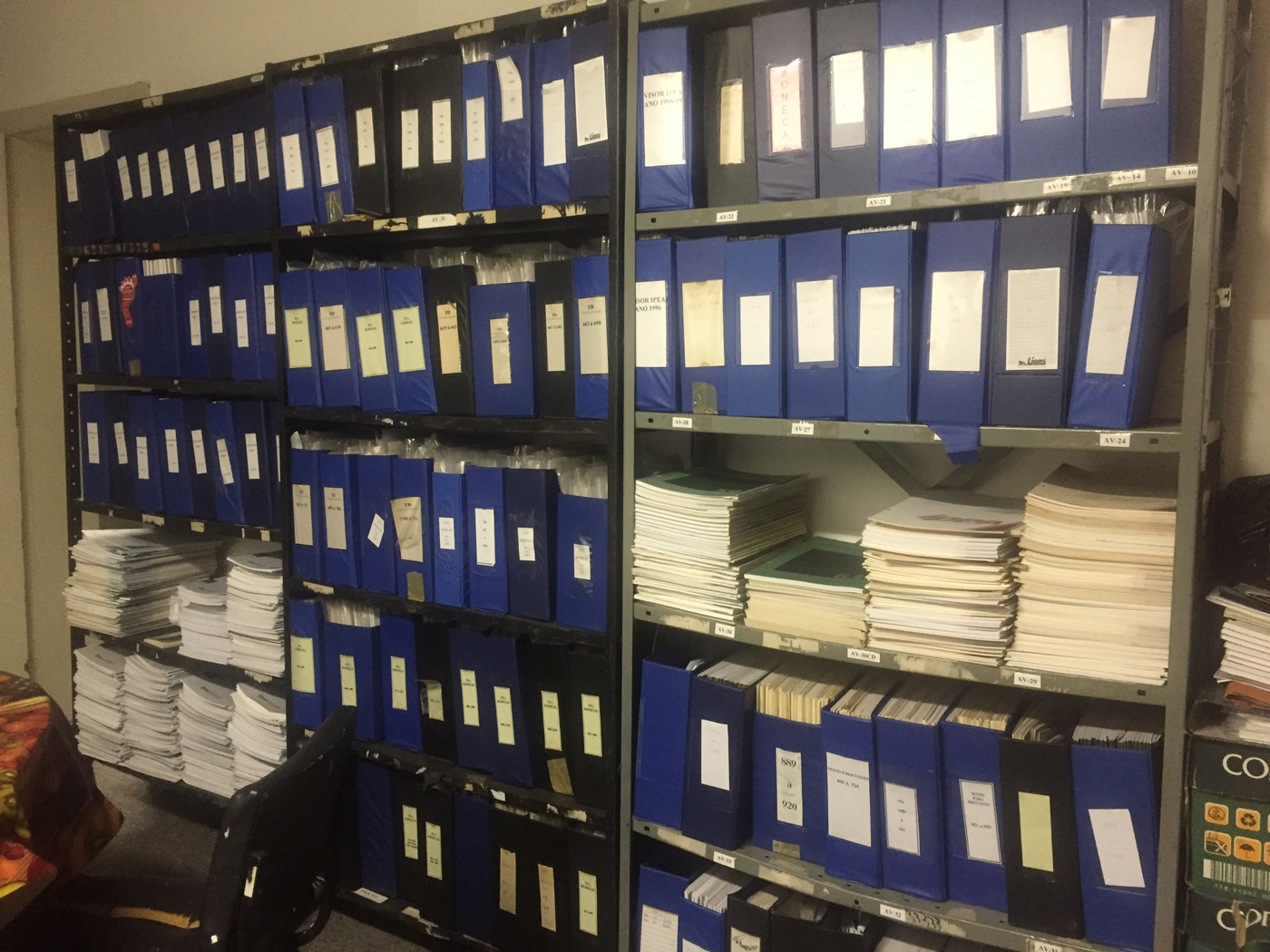 Dr. de Souza Leão argues that policy knowledge is an important part of the politics of giving money to the poor. “The knowledge categories that are used in the moment of the formulation of the program are crucial in order to maintain their narrative of success and to determine how long that program lasts in the long run,” she said. “Giving money to the poor is always controversial, so how did these states create a positive narrative around the programs? What were their main challenges? What are the consequences of different narratives around them? These play a critical part.”

Dr. de Souza Leão has written a paper (forthcoming in the American Journal of Sociology) that explains how policy makers face specific challenges to legitimate their cash-transfer programs and make their programs more acceptable to domestic and international audiences. “There were factors in the institutional arena, and many conflicting expert viewpoints in play,” Luciana said. “It’s not just about the formal politics in government.”

One example Luciana cited in the paper is how Mexico handled the launch of Progresa-Oportunidades. “They legitimized the idea of CCTs by explaining that this was the most efficient way to do it, i.e. the cheapest solution with the highest reduction in poverty. It was an anti-politics discourse,” she said. “Technocrats decided it was the best way to fight poverty with fiscal austerity, and this looked legitimate from an international policy perspective. The World Bank was impressed, and said Mexico is the gold standard for how we should be doing this.”

In contrast, Brazil approached the same challenge differently. “Brazil said: this is the inclusive way to do this, this is the best way to reach the most families. They rejected efficiency, but this came with a high political cost. And this initially sounded bad to the World Bank, but in Brazil, policymakers had to consider other, diverse domestic audiences. They needed to take into consideration social movements, a leftist president, and a more varied group of poverty scholars.”

The programs in Brazil and Mexico were conceptually the same, but the political approach was different.

“The different design of each CCT made sense in their own political context,” Dr. de Souza Leão said. “I think it’s really a problem when, for example, economists give policy prescriptions that don’t take the political context seriously, because so much is determined in the politics of the moment that limits what bureaucrats can do or not.”

Racial inequality: an ideological construction and a realm of action

Another aspect of public policy and inequality Dr. de Souza Leão studies is racial inequality. She has measured the impact of Brazil’s educational expansion in racial inequality, comparing them to the U.S. and to Brazil across different periods of time.

In the context of an expanding black middle class in Brazil, she also studied the views of black Brazilians, and co-authored a paper about how black Brazilians understand whiteness. “To see how whiteness works as a system of power, among other socioeconomic groups, we studied upwardly mobile black Brazilians, who are now among the richest strata in the country. Interviewees told us that whiteness is such a powerful institution because it’s so invisible for those that benefit from it, while being visible for those that don’t. That’s the power of whiteness in Brazil.”

White Brazilians don’t think about race as a relevant category in their lives, and that in itself reflects differentiation in power. “If elite institutions are white, and in upper classes everybody is white, then that whiteness continues to be reproduced and is seldom challenged.” In fact, one of the main findings of the study was how black Brazilians identified the main source of white privilege as the widespread assumption that certain occupations and spaces are “naturally” white.

“One consequence of such widespread belief that the highest paying occupations should be occupied by whites is that although Brazil is a country that has had major affirmative action policies since the early 2000s, including a lot of investment in education, these progressive policies will not translate in the reduction of racial inequality unless you change other things as well.”

“In another forthcoming paper, we found that in Brazil, black individuals with similar educational credentials still don’t have access to higher paying jobs like white individuals do. This suggests that the growing presence of black Brazilians in higher education, while important, should not be naively equated to greater racial equality,” Dr. de Souza Leão explained.

“The more I study, the more I realize how hard it is to change things, even when states adopt so-called progressive policies designed to reduce economic disparities. It takes more than that,” she said. 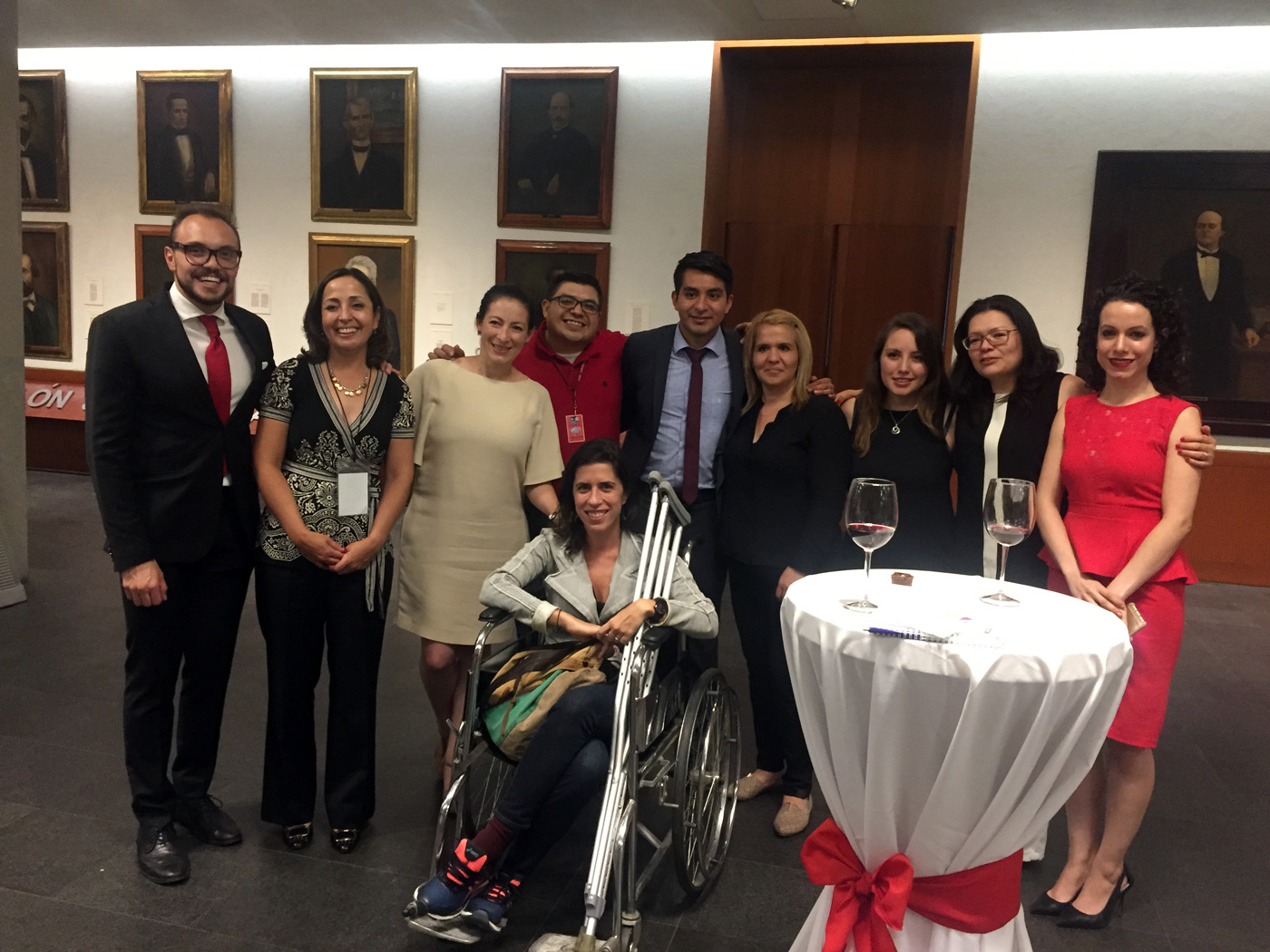 Comparison as a Analytical Study

The comparative aspect of Dr. de Souza Leão’s research is a critical component to her approach. “Comparison as an analytical strategy gives a lot of leverage to the analysts,” she said. “I tend to compare countries at the national level.”

“I would argue that the U.S. is often provincial in how it looks at itself. It is still rare that U.S. scholars will compare the U.S. to other countries, or even cite scholarship done in other places.” she said.

Dr. de Souza Leão explained that learning how to do comparisons is essential to impactful learning.

Students at the University of Michigan who have taken Dr. de Souza Leão’s classes are very familiar with

the importance of the comparative approach. “Every course I teach at U-M, my students have to compare two policies because I think comparison is an important way of seeing the world that you need to be trained in to learn not to take things for granted,” she said. “It is a big part of my scholarly identity.”

“Studying the Global South comes with certain responsibilities that are an important part of my scholarship,” she explained. “It is critical to study Latin America in the U.S. context – not just because the Latino population is going to outgrow other racial groups here, but because there is such a historical disparity between the U.S. and Latin America.”

“Bringing some of the significant scholarship of Brazilian and Mexican social scientists to American sociology is key to what I bring to the table,” she said. “I’m not a U.S. citizen who studies Brazil, I am a Brazilian living in the U.S. I have deep roots in Latin America, and continue to train students here and there in what I consider to be a more inclusive and respectful inequality scholarship.”

Before receiving her Ph.D. from Columbia University in 2019, Dr. de Souza Leão received a B.A. in Economics from Puc-Rio and a M.A. in Sociology and Anthropology from the Federal University of Rio de Janeiro, where she studied different dynamics associated to racial and political inequalities in Brazil.

To learn more about Dr. de Souza Leão and her work, please visit: