CID Looks Beyond Current Policies at its Fall Retreat

Academics are trained to push beyond the bounds of what is already known about the world. But when it comes to offering solutions, scholars often tend to operate within the bounds of existing policy options. “Oftentimes, our minds retreat to what has already been tried or what is being tried,” explained Fabian Pfeffer, Ph.D., Director of the Stone Center for Inequality Dynamics. “But the boundaries to our thinking created by the status quo can be insidiously limiting.”

But how do we break out of well-trodden lines of thought? How do we imagine and design something different? To encourage creative thinking, CID sought out a fresh environment, hosting a fall retreat in the woods of Northern Michigan at Camp Michigania this September.

“The fall retreat enabled us to leave behind the confines of the university, not only spatially but also intellectually, and to step beyond some of the hierarchies between faculty and students in the conversations,” said Nils Neumann, first-year Ph.D. student and new CID student affiliate. “The theme of the sessions freed us of some of the intellectual barriers we usually impose on ourselves to come up with radically new ideas.”

In thinking through these complex issues, CID encouraged thinking outside of the box by envisioning “real utopias,” – an idea originated by Erik Olin Wright in his book Envisioning Real Utopias.

“As the first step in proposing new solutions to the inequality crisis, the idea is not to let concerns of feasibility or even practicality immediately constrain the options we consider,” Fabian explained. “Only once we have allowed ourselves the freedom to do that, we begin to bring a critical, empirical, social-scientific lens to assessing the promise of these imagined solutions.”

There are in fact, several recent examples of early “real utopian” proposals that have eventually entered the policy debate – such as unconditional basic income, reparations to the descendants of enslaved people, or the cancelation of student debt. “All of these began as an ambitious vision that, at the time, was entirely outside of the realm of policy debates. They were followed by hard-nosed analyses of their promise and limits and eventually became part of actual policy deliberation.”

Nils said the work sessions at the retreat provided a good starting point. “There is some practical work that needs to be done now to actually come up with real utopias. The next step could be to combine our theoretical and empirical insights with practical insights of different societal actors. Perhaps one way forward could be to form working groups on a specific issue to continue the conversation.” 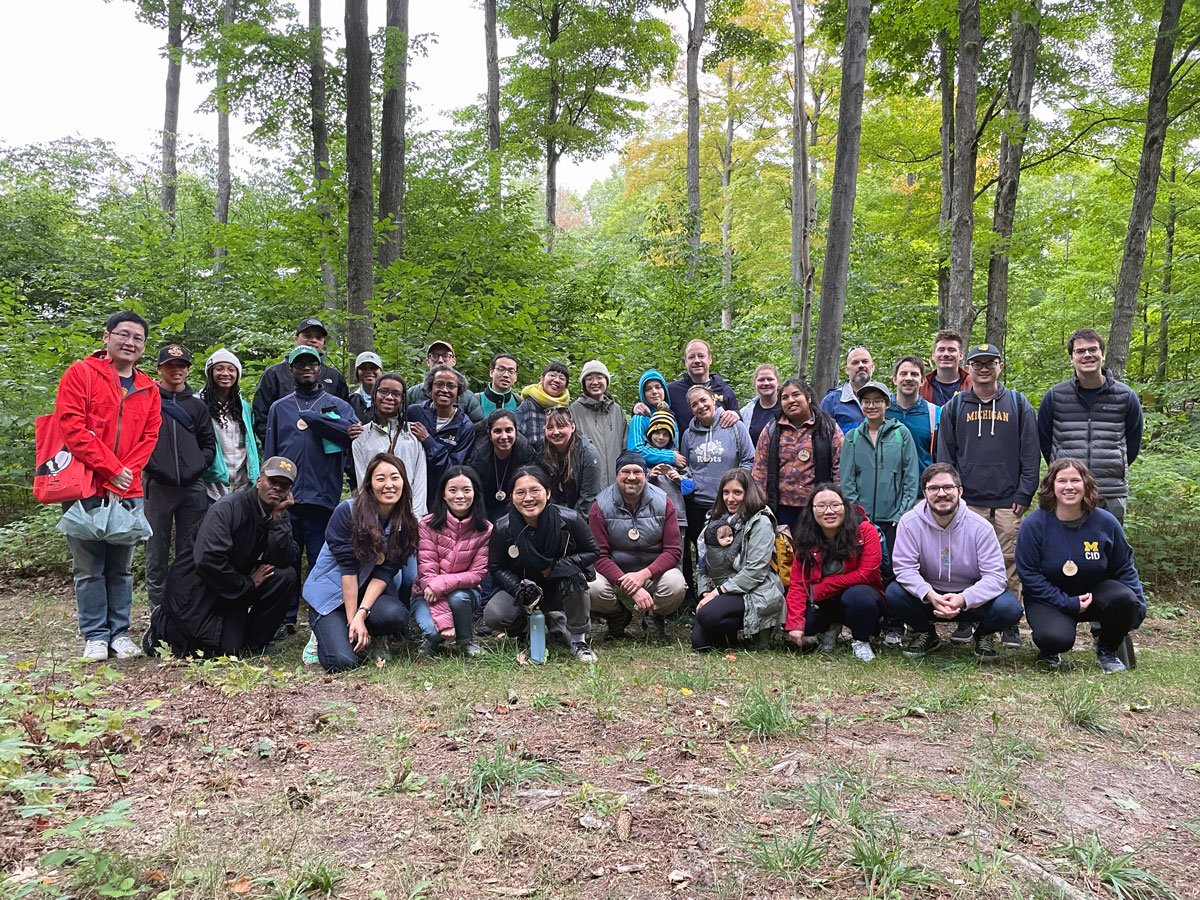